Almost 10 years after coming out to my dad, he told me he was gay too 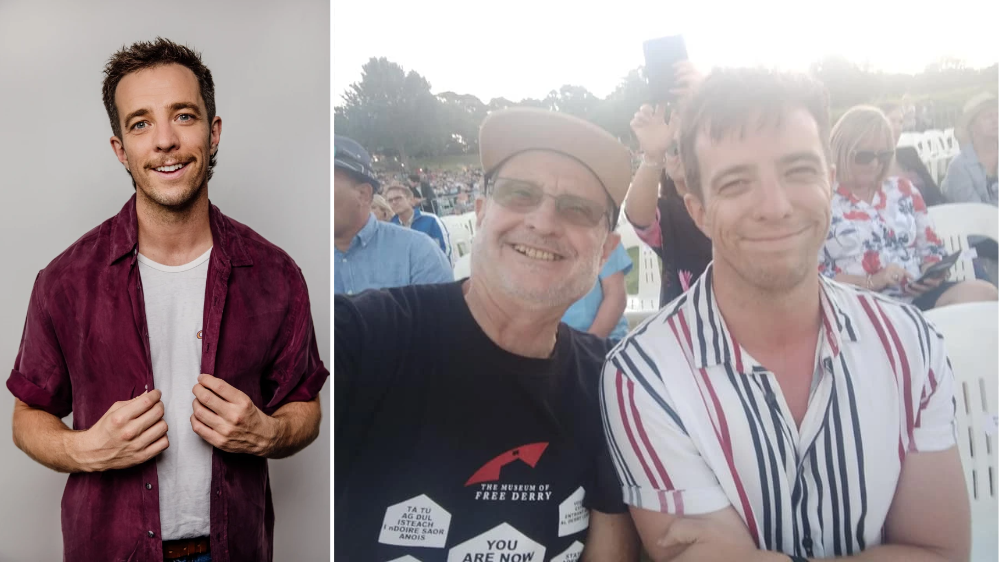