Hindi Diwas: 10 Hindi authors that need to be on your reading list 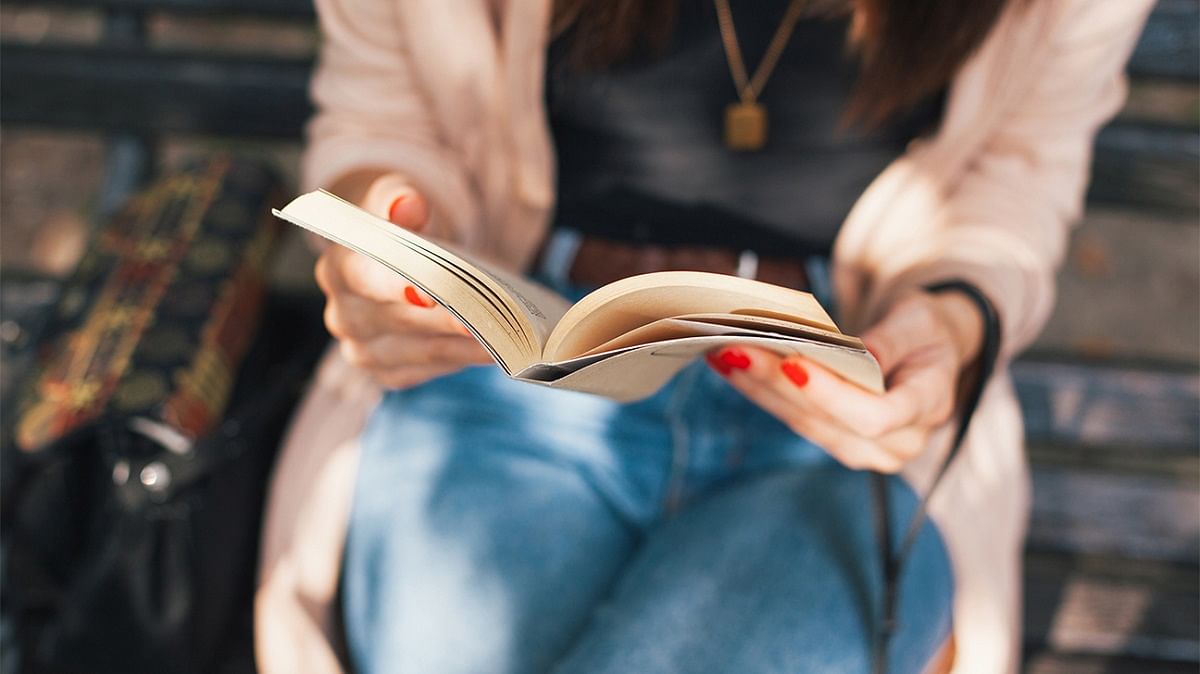 India is a country with over 121 languages, 270 mother tongues, and more than 19,000 dialects. To honour one of the many languages, Hindi Diwas is celebrated on September 14. The day marks the occasion of Hindi being labelled as an official language in the Constituent Assembly. It is also the birth anniversary of Beohar Rajendra Simha, a well-known Hindi scholar-writer, who lobbied in favour of Hindi along with other stalwarts like Hazari Prasad Dwivedi, Maithili Sharan Gupta and Kaka Kalelkar. Hindi is now the third most spoken in the world after Mandarin, Spanish, and English.  To celebrate this day, here’s our roundup of some of the most notable Hindi authors that deal with myriad of themes and need to be on your reading list. Chandrakanta Santati by Devakinandan KhatriOne of the earliest novelists in Hindi, Khatri’s work includes mythical, mystical, and fantastical stories. Chandrakanta Santati is a part of a series, but the romantic fantasy novel can also be read as a stand-alone book. The story is about two lovers, who belong to rival kingdoms — the princess Chandrakanta of Vijaygarh and the prince Virendra Singh of Naugarh. The novel was adapted into a Hindi serial called Kahani Chandrakanta Ki. Nirmala by Munshi PremchandOne of the most popular Hindi writers, Premchand’s books use irony and satire to portray the realities of life. Nirmala is the story of a child bride married to an older man. He has three sons from a previous marriage, the eldest being a year older than Nirmala. The book deals with the question of dowry and bad marriages, among other things. The book has been translated twice — The Second Wife by David Rubin (1980) and Nirmala by Alok Rai, Premchand’s grandson (1999). Gulzar’s Tehreer Munshi Premchand Ki was based on the novel’s theme. Hindi Diwas 2021: With English taking over the country, what's on the card for our national language? Madhushala by Harivansh Rai BachchanMadhushala is a book of 135 quatrains that deal with the complexities of life; each line ends with the word madhushala. The poem has found relevance in every decade as it uses emotionalism to depict life’s journey. Kitne Pakistan by KamleshwarKitne Pakistan uses the allegory of the partition and narrates a chapter in history. It talks about futility and fatality of religion and politics for the common man. Kamayani by Jaishankar PrasadPrasad used complex philosophies in his works and was known as one of the strongest writers of Chhayavad (the era of neo-romanticism). An important literary work in modern Hindi literature, Kamayani is based on a Vedic story in which Manu (a human) finds himself emotionless after the Holocaust. The poem deals with his journey of working through his emotions, almost like a commentary on how your personality changes with age. Bookmark this monsoon beauty routineYama by Mahadevi VermaVerma’s poetry and short stories always revolved around her pets and nature. In Yama, you experience the four dimensions of a poetic journey – nihar, rashmi, neerja, and sandhyageet. Verma discusses innovation and uniqueness in each dimension and emphasises humanisation and symbolism. She won the Sahitya Akademi award and the Jnanpith Award for Yama. Tyagpatra by Jainendra KumarTyagpatra is about a lawyer and his relationship with his aunt, Mrinal. Kumar sheds light on her firm and uncompromising idealism, resulting in her family and society rejecting her. Mrinal’s struggle against society, while fighting to retain her individuality, remains startlingly relevant even today. Prithviraj Raso by Chand BardaiOne of the oldest works on this list, Prithviraj Raso was alleged written in the 13th century. It dramatises the life of the Rajput King Prithviraj Chauhan and his raj darbar. Although the historical accuracy isn’t established, Bardai was said to be the court poet during his reign. These eight authors will give you a peek into the beauty of Hindi literature. However, there is a reservoir of beautiful stories and authors for you to explore. Why you need to know about Geographical Indication (GI) tags.
Source:
freepressjournal
URL:
https://www.freepressjournal.in/weekend/hindi-diwas-10-hindi-authors-that-need-to-be-on-your-reading-list
Prev Post
Next Post