I don’t want a new running watch, I want the streets to be safe for female runners 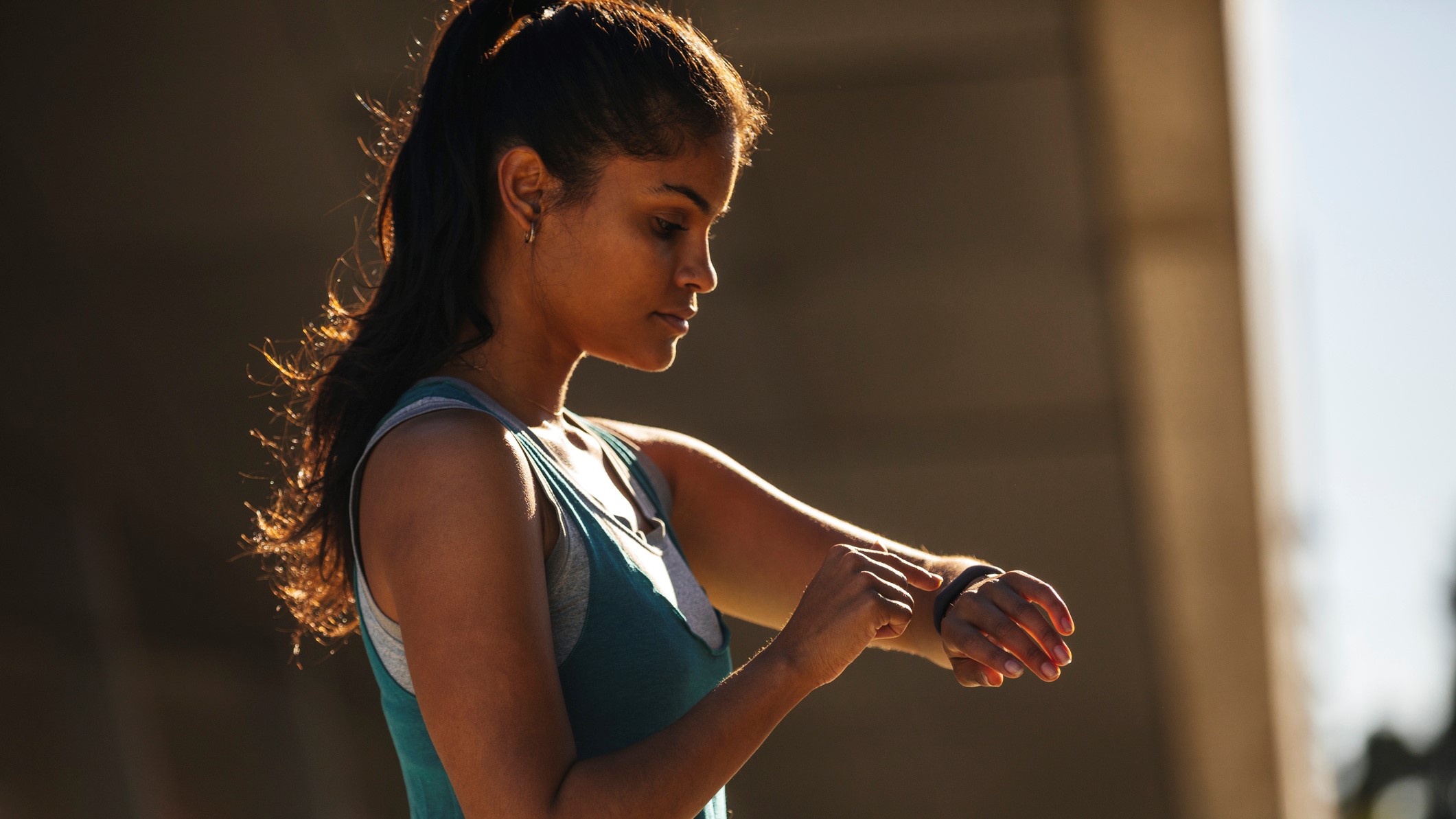 Every single time I attend the launch of a new running watch I think the same thing as I watch video montages of a drone following a lone runner moving through beautiful rugged landscapes — I could never do that. Not because I lack the ability, but because I’m a female. Over the years, I’ve seen watches add features like fall detection, safety tracking, and even flashlights for running in low light. But the fact remains that for a lot of female runners, the streets around us still don’t feel safe — let alone rugged, remote landscapes. In a 2019 survey conducted by Runner’s World , 84% of women surveyed said they have experienced some kind of harassment while running that left them feeling unsafe. In more recent times, you only have to look at the tragic death of Eliza Fletcher — the 34-year-old mom, runner, and kindergarten teacher who went out for a run at 4 a. m one Friday morning and never returned home. Her body was found in an abandoned duplex in Memphis, Tennessee, and a 38-year-old male named Cleotha Abston currently faces first-degree murder charges. “To lose someone so young and so vital is a tragedy in and of itself, but to have it happen in this way, with a senseless act of violence, it’s unimaginable,” Shelby County District Attorney Steve Mulroy said. Tragically, this isn’t a standalone event. In my years as a fitness journalist, the stories of the murders of Ashling Murphy, Mollie Tibbetts, Vanessa Marcotte, Karina Vetrano, Alexandra Brueger, and Wendy Karina Martinez have made headlines across the world. Like other female runners, they’ve filled me with rage and broke my heart simultaneously. Like Zoe Rom (opens in new tab) , Editor in Chief of Trail Magazine, I’ve been asked to speak on the radio and on podcasts about the issue of female safety, but it’s an issue that women alone cannot solve. As Rom writes (opens in new tab) , “Whenever I’m asked to speak on a panel about women’s safety (uncomfortably frequently. Pro tip: women would like to be on panels for things other than safety) I want to scream this shouldn’t be my problem to solve. ” When I watch my boyfriend go out on a run — who doesn't stop to think about how many hours of daylight are left, whether he’s told me when to expect him back, whether his headphones are low enough to hear someone approaching, and whether his keys are reachable should he need them to defend himself — I’m left feeling jealous. Running is my time. It’s a time where I do my best thinking, where I look after my mental health, where I feel free, and where I build strength to run marathons. But I’ve been followed, catcalled, filmed, and frightened more times than I’d care to recount. Each time it happens, I defiantly shout, I cry, and more often than not, I walk home, abandoning my training for the day. I don’t want to be told not to run in just shorts and a sports bra, to not go out alone, to not listen to a podcast, to not wear my hair in a ponytail, or to not run through the park after dark or too early in the morning. I want men to stop murdering women. This isn’t an attack on tech companies and this isn’t a problem tech companies can solve. Things like Strava Beacon , which allows you to share your live location with up to three people, who can continue to track you until you stop your activity, LiveTrack and Incident Detection on the best Garmin running watches , and fall detection on the best Apple Watches are all designed to help runners feel safer, and they do. If I’m going out for a long run with my Garmin Fenix 7 , it’ll ping my live location to my boyfriend and my mum, so they can see I’m still moving if I don’t respond to a text. When I fell over on one of my runs, a mad scramble ensued to prevent my Apple Watch 7 from calling the emergency services and my emergency contacts. Luckily only my pride was hurt, but it reassured me that if I fell down due to something more sinister, my watch would, hopefully, alert others to my whereabouts. In the wake of tragic events like the attack on Eliza Fletcher, women are reminded about how to use tech to protect themselves — things like pressing and holding the right side button and one of the volume buttons on an iPhone 8 or later to engage the phone’s Emergency SOS feature (on an iPhone 7 or earlier, rapidly press the top or side button five times). This will call the emergency services and text your emergency contacts. On a Samsung phone, hold and press the power button and tap Emergency Mode. If all else fails, your phone can be used as a weapon (during one interview I conducted with a female boxer she told me to scream as loud as possible and aim for the face). But, of course, this isn’t enough — society needs to change for women to feel safe, and no gadget or app could have prevented what happened to any of the women mentioned in this article. Like millions of other female runners, I’ll still lace up my trainers and head out alone — this week I plan on joining a virtual (opens in new tab) run to finish the miles Eliza Fletcher set out to do last Friday, in a message of support and solidarity, and to remember a member of the running community I love. Perhaps one day, though, I’ll be able to watch one of those beautiful watch commercials without being reminded of the violence women experience, for doing something as simple as going for a run. If you'd like to honor the legacy of Eliza Fletcher, you can sign up to participate in a virtual run (opens in new tab) from Sept. 9 through Sept. 18. .
Source:
tomsguide
URL:
https://www.tomsguide.com/opinion/i-dont-want-a-new-running-watch-i-want-the-streets-to-be-safe-for-female-runners
Prev Post
Next Post