I paid $32 to stay in a futuristic capsule pod in Sydney, Australia. After 1 night, I can see why it's one of the city's lowest-rated hostels. 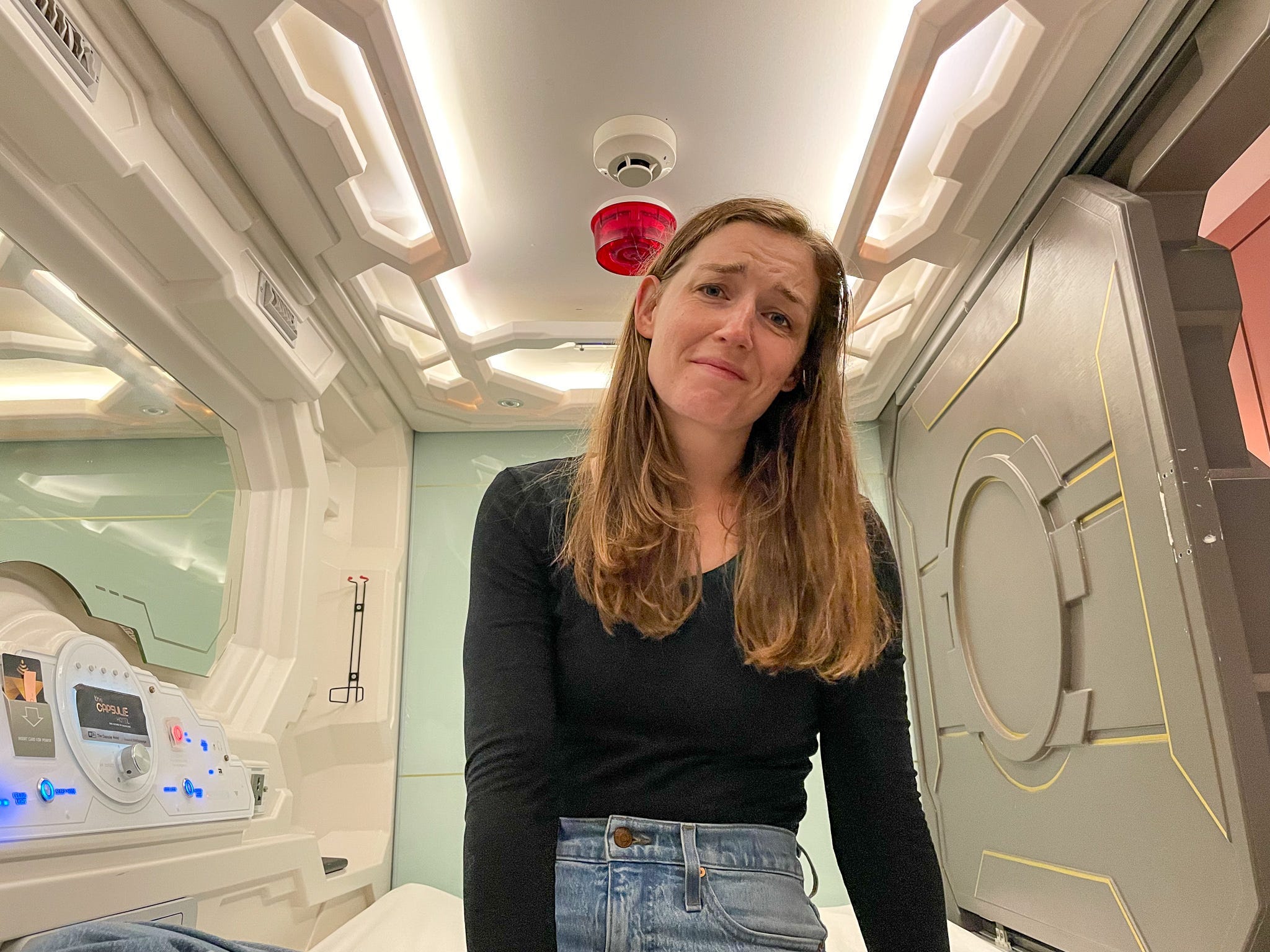