I've lived in Luxembourg for almost a year. Here are 8 things the European city does better than the US. 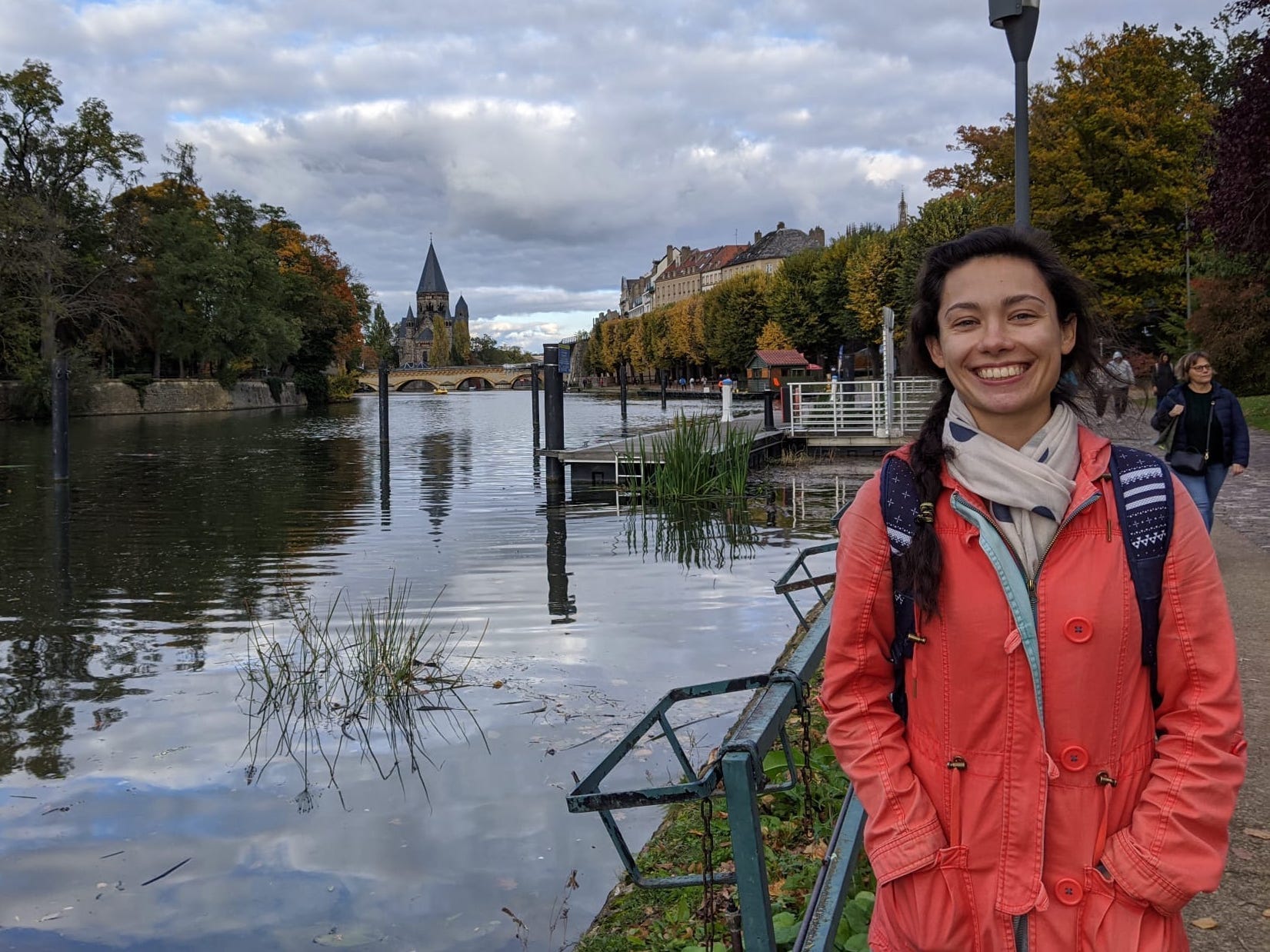