Jake Paul wants to make the TikTok of gambling, but experts worry about the temptation of betting being just a swipe away 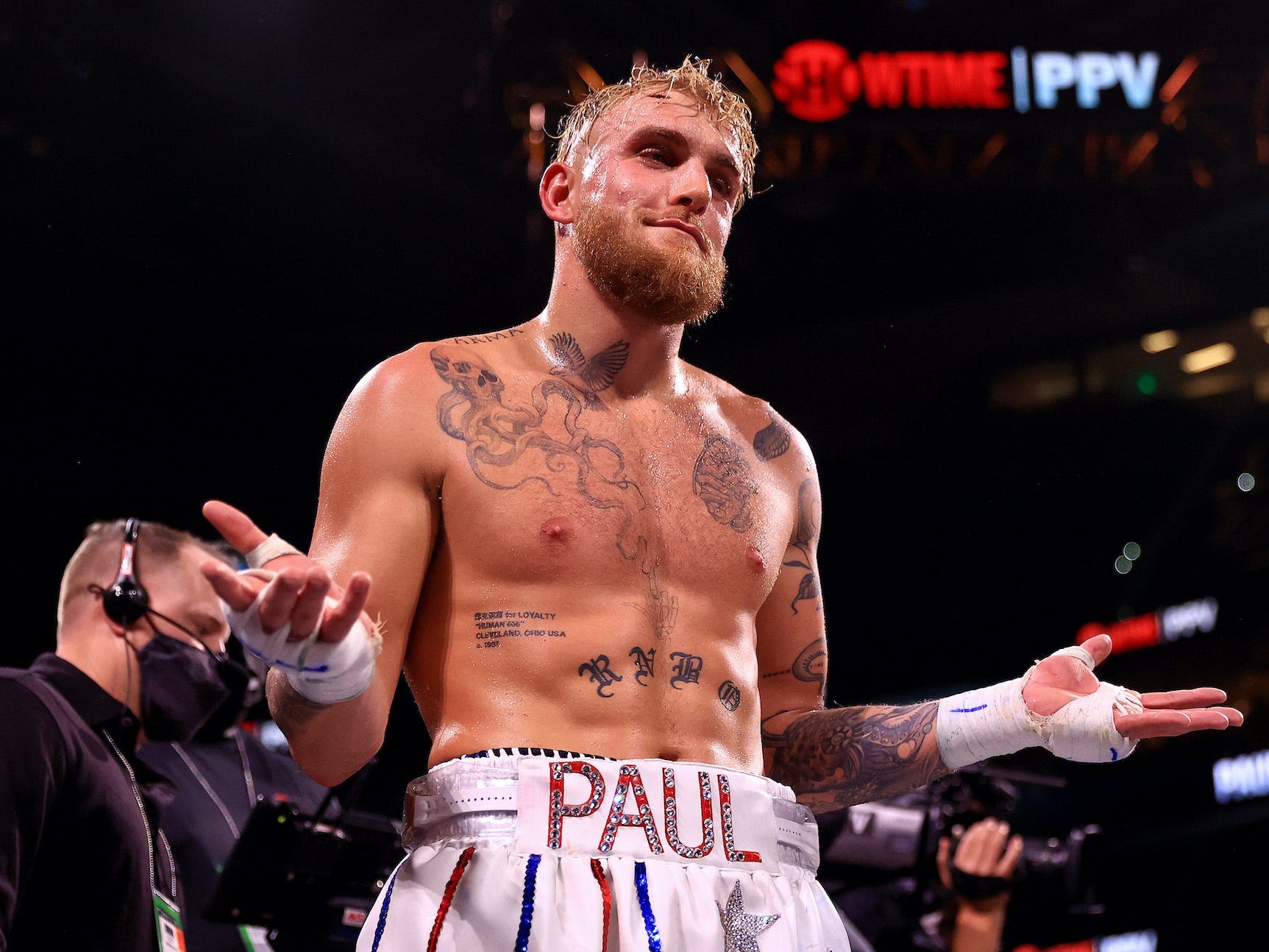