Lunar mining and moon land claims fall into a gray area of international law, but negotiations are underway to avoid conflict and damage to spacecraft 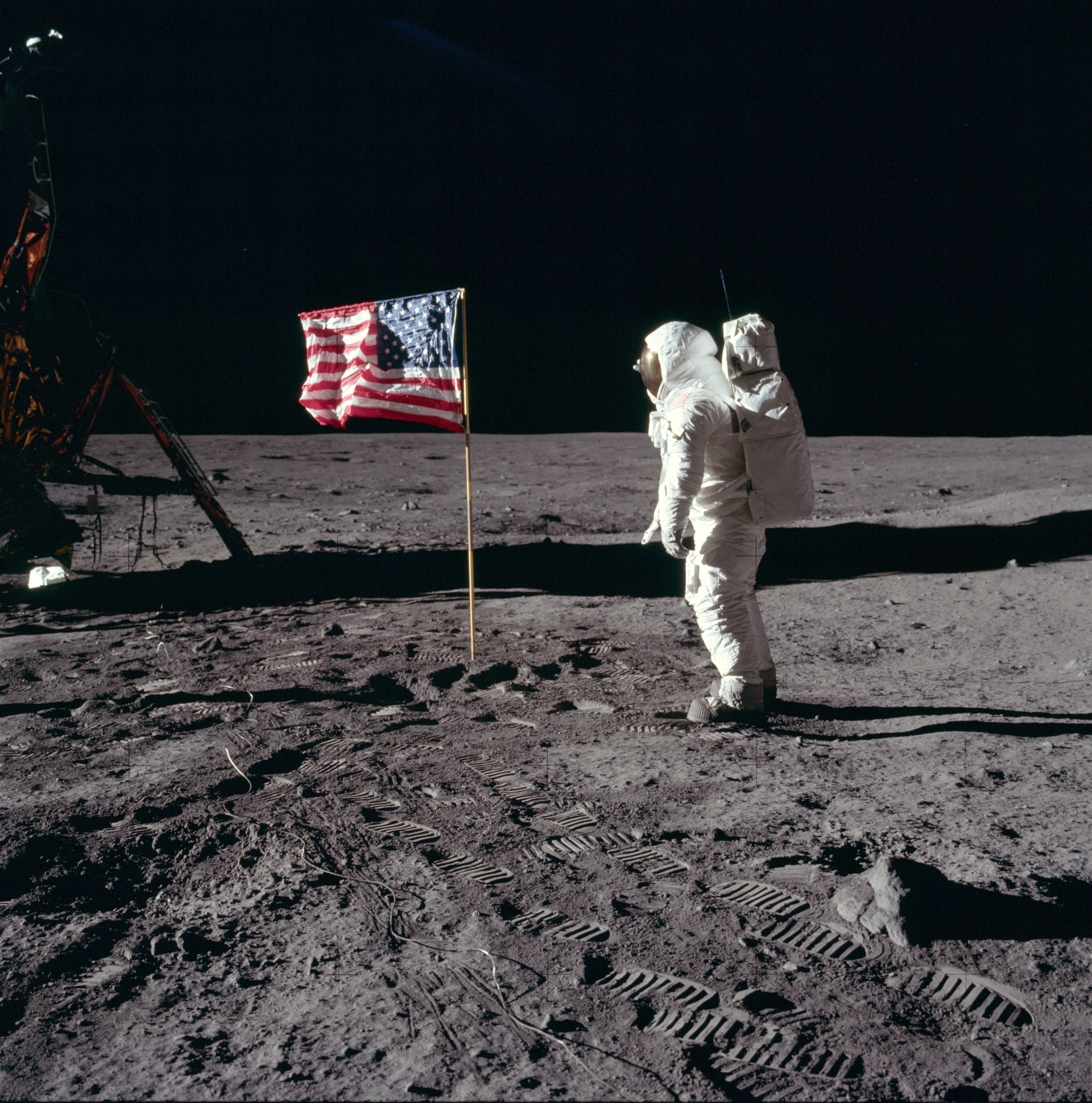