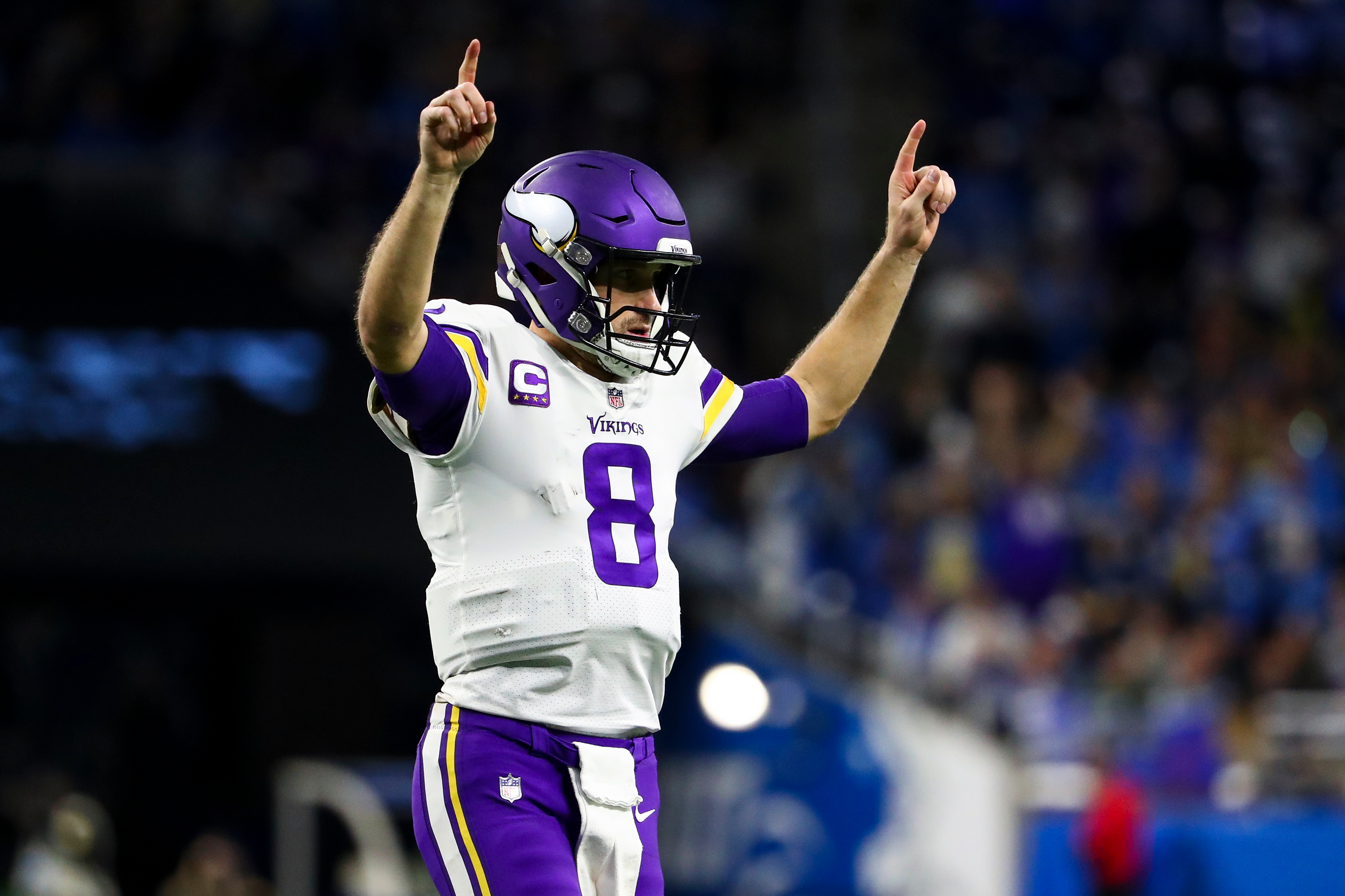 Home team in CAPS: This venerable NFC North fixture has yielded consistent positive results to home sides which have paid attention to the little details that matter. Expect the Purple Gang to take advantage as Kirk Cousins turns in another good one against future Hall of Famer Aaron Rodgers. Big Blue look to have laid a five-year foundation and may work their way up the ladder, though going against an ace coach such as Mike Vrabel and his Titans will be no walk in the park. Having completed another perfect preseason mark leading into the regular campaign, Baltimore should anticipate better injury luck than it encountered in 2021. A healthy Ravens defense should endure. Atlanta has reshuffled, having dispatched veteran QB Matt Ryan out of town while signing veteran scrambler Marcus Mariota to run things. New Orleans has a healthy Jameis Winston at QB and a new head coach in Dennis Alle. Saints maintain safe margin. Visitors to South Florida who aren’t used to the conditions bear the brunt of it in the blazing late-summer steam heat, and Pats QB Mac Jones is unlikely to thrive under the glare. Toss in Pats’ new coaches dripping sweat, and look out below. Cleveland can run it (hello, Nick Chubb). The key for the Browns here will be to maintain ball control, and Jacoby Brissett can manage that, pending Deshaun Watson’s return to action later in the season. Cincinnati came on with a rush in 2021, to our delight, narrowly missing the entire big enchilada in the final Super moments. Pittsburgh maintains its pride — and remains one tough out in openers. Grizzlies catch the Niners a long way from home, but Chicago will need to put up a 1985-like effort in order to keep the Red and Gold in striking distance. This looms as a two-way struggle. Niners TE George Kittle questionable (groin). We maintain the notion that Philadelphia has kept a stride ahead of Detroit in its widely advertised recent ascents — and will swing that way. Indianapolis should have its way, you’d think — though funny things can happen in apparent September “mismatches,” especially in a season featuring a bare minimum of preseason warm-up time. They’re begging us to take Washington — which leaves us little choice but to swing that way. Without ace defensive lineman Chase Young, Washington is also anxious regarding its offensive line’s ability to maintain order. We’re dealing with a powerhouse road favorite here, and Patrick Mahomes may believe he has hit the jackpot in this matchup … but K. C. will need to play a measure of defense as well, in an attempt to keep things safe with regards to the projected final margin. Don’t be surprised if the Bolts don’t manage to sustain a measure of safe advantage over a Silver and Black outfit whose time is now and which is eager to make the most of its chances. Chargers’ stop unit is hardly bulletproof. Big-name Sunday-night headliner matches the all-time quarterback paying a visit to America’s Team. Here’s another matchup with name sides perhaps not quite ready to perform at midseason peaks. Denver sends veteran QB (and ex-Seattle operative) Russell Wilson to do battle against his old mates. Both sides figure to make the most of their insights into their opponents. 2021 Season: 130-125-2.
Source:
nypost
URL:
https://nypost.com/2022/09/11/nfl-week-1-predictions-take-vikings-over-packers/
Prev Post
Next Post