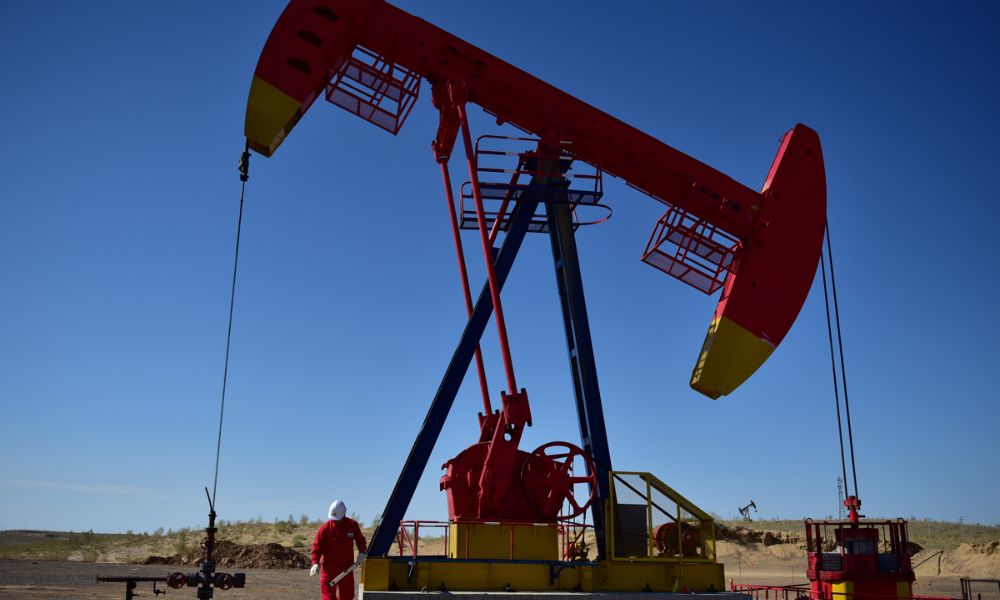 Crude prices edged up about 1% on Thursday after dropping to a seven-month low in the prior session as some technical traders bought the dip and Russia threatened to halt oil and gas exports to some buyers. That price increase came despite a surprise build in U. S. crude inventories, news that the United States was weighing the need for more crude releases from strategic reserves and concerns China's COVID-19 lockdown extensions and rising global interest rates would slow economic activity and hit fuel demand. U. S. crude stockpiles surged by nearly 9 million barrels last week due to a combination of increased imports and ongoing releases from government emergency reserves, the Energy Information Administration said. [EIA/S] The hefty build compares with the 250,000-barrel draw analysts forecast in a Reuters poll and data from American Petroleum Institute (API) industry group showing a 3. 6 million barrel increase. [API/S] "Most of that oil in that build came from the Strategic Petroleum Reserve. The quicker we empty out the SPR, the bigger the draws are going to be in the future," said Phil Flynn, an analyst at Price Futures Group. U. S. Energy Secretary Jennifer Granholm said Joe Biden's administration was weighing the need for further releases of crude oil from the nation's emergency stockpiles. Brent
Prev Post
Next Post