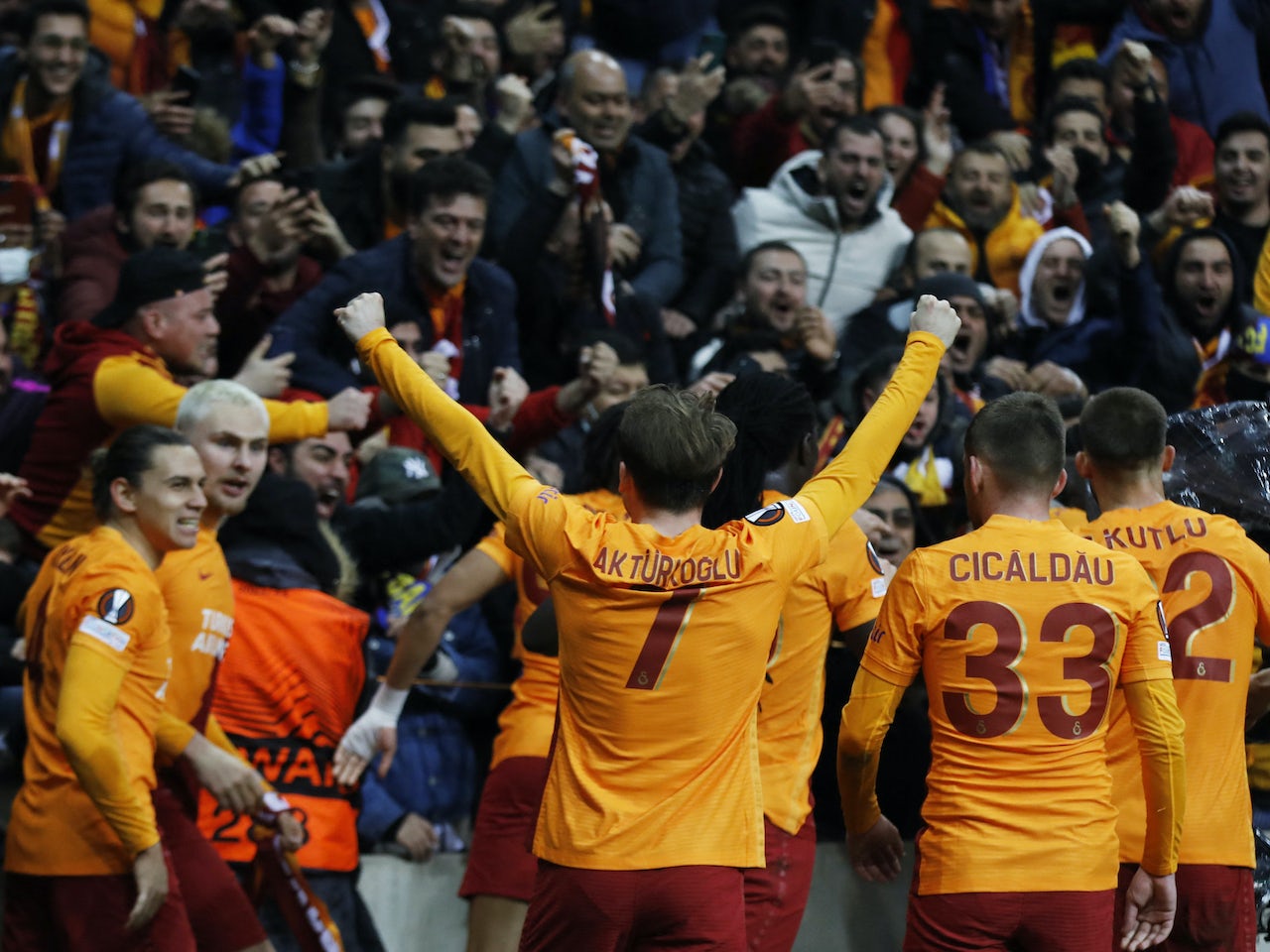 Galatasaray will set out to pick up their first set of consecutive wins in the new Super Lig campaign when they visit the Recep Tayyip Erdogan Stadium to face Kasimpasa on Sunday. The home side have won each of their most recent two games heading into the weekend and will be looking to pick up a third straight win for the first time since April. © Reuters Kasimpasa made it two wins from two in the Super Lig as they saw off Antalyaspor 2-0 when the sides squared off at the Corendon Airlines Park Antalya Stadium last Sunday. In a game where Fredy received his marching orders, Florent Hadergjonaj opened the scoring from the spot on the stroke of half time before Cemali Sertel scored a second-half own goal to make sure of the results. This followed a 1-0 victory over Hatayspor on August 28, when former KAA Gent midfielder Haris Hajradinovic scored the only goal of the game to end their five-game winless run across all competitions. With six points from their opening five games of the season, Sami Ugurlu 's men are currently 13th in the Super Lig standings, but could rise as high as nigh place with all three points this weekend. While Kasimpasa will be aiming to pick up a third consecutive win, standing in their way is a Galatasaray side who are unbeaten in 15 of their last 20 encounters since 2009, claiming 12 wins and three draws. © Reuters Okan Buruk 's men were made to work their socks off last Monday as they claimed a hard-fought 2-1 victory over Gaziantep when the sides squared off at the NEF Stadyumu. After former Swansea City forward Bafetimbi Gomis cancelled out Angelo Sagal 's 27th-minute opener to end the first half level, Stelios Kitsiou scored a 91st-minute own goal to condemn the visitors to their first defeat of the season. Galatasaray are now unbeaten in each of their last three games, claiming two wins and one draw while scoring three goals and conceding once since a 1-0 loss at the hands of Giresunspor on August 13. The Aslanlar, who are currently seventh in the Super Lig standings with 10 points from a possible 15, head into the weekend unbeaten in each of their last six away games in the league, picking up three wins and three draws since April. © Reuters Kasimpasa will take to the pitch without the services of Italian defender Raoul Petretta , who had missed the last two games through a hamstring injury. He is joined on the club's injury table by 28-year-old midfielder Tarkan Serbest , who has been out of action since April through a severe knee problem. Galatasaray recently completed the signing of Juan Mata and Argentine forward Mauro Icardi and both players could be involved in the matchday squad this weekend. Turkish defender Abdulkerim Bardakci will play no part in this weekend's encounter as he serves a one-match suspension for picking up a red card against Gaziantep. On the injury front, Norwegian midfielder Fredrik Midtsjo is set to sit out his fourth consecutive game after picking up a calf injury against Giresunspor on August 13. Kasimpasa possible starting lineup: Taskiran; Hadergjonaj, Graovac, Ciftpinar, Ouanes; Gemicibasi, Engin; Hajradinovic, Eysseric, Celina; Bahoken Galatasaray possible starting lineup: Muslera; Boey, Nelsson, Bayram, Van Aanholt; Torreira, Oliveira; Akgün, Mertens, Akturkoglu; Gomis While Kasimpasa will be looking to continue their fine run of results, their next task pits them against a star-studded Galatasaray side who have enjoyed a solid start to the season. We predict a one-sided contest with the visitors coasting to all three points. For data analysis of the most likely results, scorelines and more for this match please click here . .
Source:
sportsmole
URL:
https://www.sportsmole.co.uk/football/kasimpasa/preview/preview-kasimpasa-vs-galatasaray-prediction-team-news-lineups_494289.html
Prev Post
Next Post