Queen Elizabeth II Reigned For 70 Years: Here Are The Top 10 Longest-Reigning Kings And Queens Of The UK 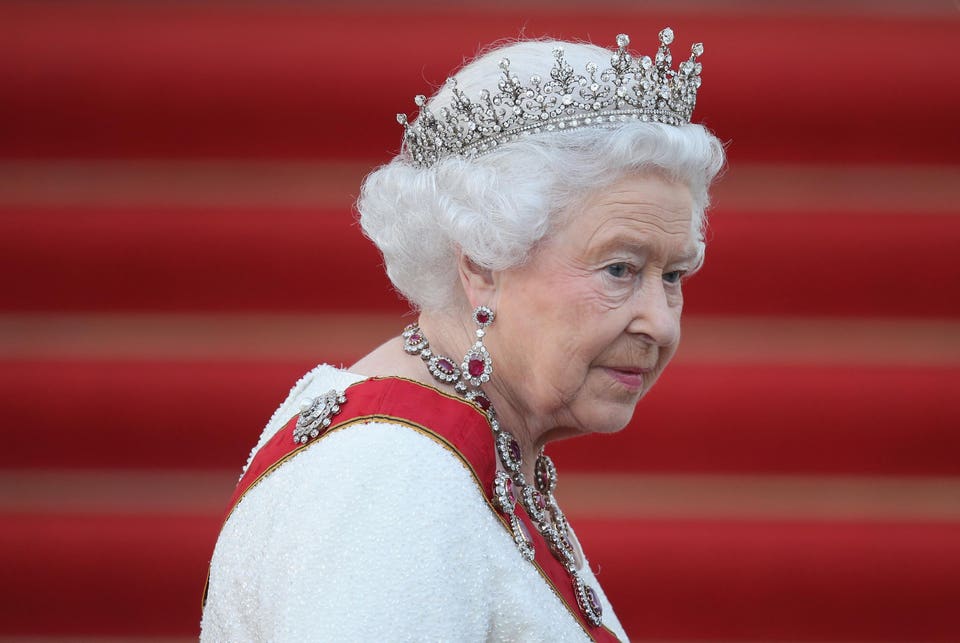