Reign stops play for the Queen, who spent much of her 96 years around big sport | Barney Ronay 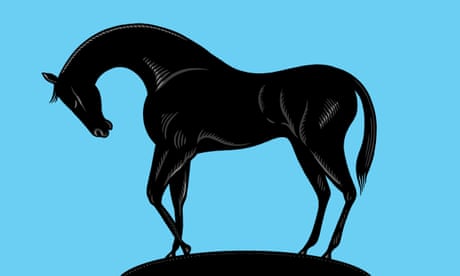