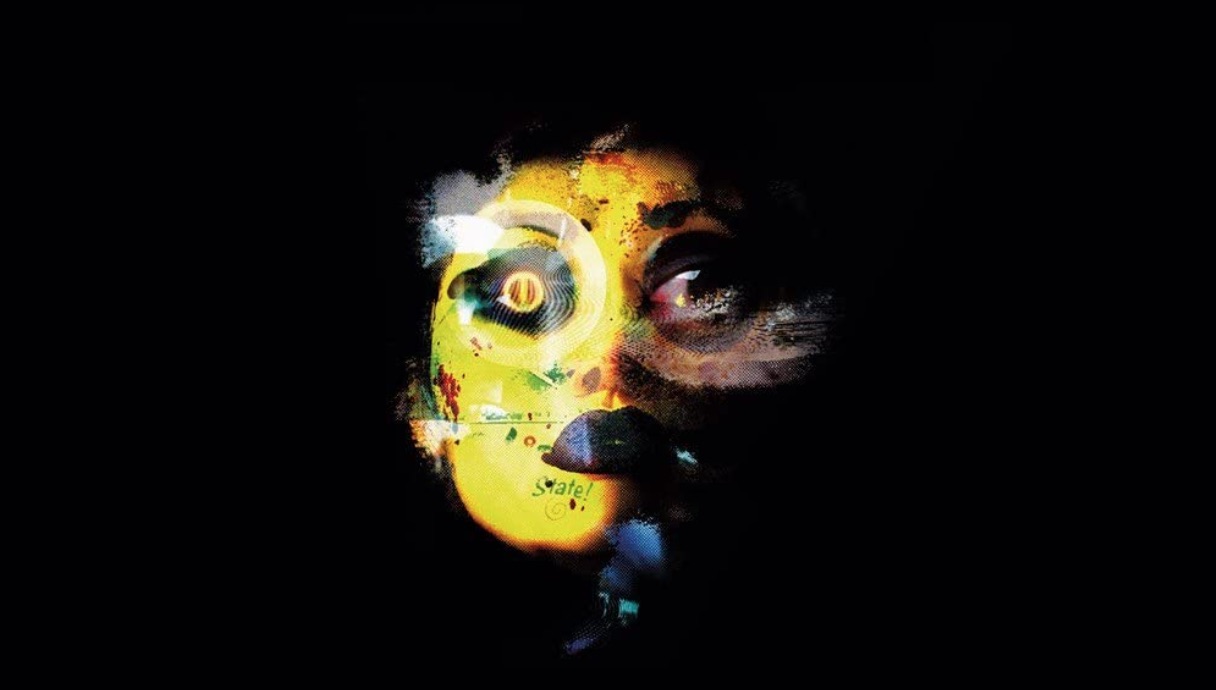 Possible dystopian futures have never looked this good. "Love Death + Robots," Netflix’s Emmy Award-winning animated sci-fi anthology has drawn nothing but astonishment, shock, and wonder from millions of global viewers during its first three streamed seasons. The most recent volume of "Love, Death + Robots" just powered up its third season on May 20 with an addictive blend of nine films from all dimensions of the universe. To further absorb the wizardry that went into the striking show, Titan Books has released a deluxe 256-page hardcover titled "The Art of Love, Death + Robots" (opens in new tab) that immerses readers into a treasure of original artworks from the first three volumes. The imaginative shorts that make up the series were conceived using a variety of animation techniques, from hand-drawn to CGI, offer some of the most provocative material ever witnessed on the small screen. It's a visionary potpourri of lucid dreams and unsettling nightmares bound to leave a mark on your psyche. David Fincher ("Se7en," "Alien 3," "Fight Club") and Tim Miller ("Deadpool") have been executive producing this mind-blowing series since it premiered on Netflix back in March 2019. Written by Ramin Zahed ("Spider-Man: Into the Spider-Verse The Art of the Movie"), Titan's deluxe edition lets fans explore all the stories and inspirations behind this acclaimed Netflix gem. Here's the official description of the upcoming book: Love Death + Robots is a Netflix series like no other—a breathtaking journey of mature, high-concept tales told with seductive characters, astounding plots, and explosive action. With each episode crafted by different animation teams across the globe, the thought-provoking anthology covers a vast range of animation styles from edgy 2D to stop-motion to anime to hyper-realistic 3D CG. In this luxury book, discover the wealth of artwork and stories behind the creation of the series’ first three volumes. Includes interviews with key artists and creatives such as series creators Tim Miller and David Fincher, and is full to the brim with everything from beautiful concept art, character studies, costume sketches, paintings, vehicle designs, storyboards, and early vision decks, through to finished frames. When Zahed first got the assignment to write this book, he imagined it would be similar to previous Art of Animation books he'd worked on, during which he had the opportunity to interview the director, producers and the design team of the project. "However, after diving into the project, I realized that much more work was involved as most episodes of this anthology dealt with different teams and studios all over the world," he told Space. com. "Because of the limited time we had to prepare the book, I had to reach out to a very large group of people all around the world to find out more about each one of their projects, what make their experience stand out and each one of their artistic influences and desired goals. " The LA-based author and journalist admits he was in awe of the astonishing scope of the project and how the production crew at Blur was able to guide each one of the animation studios to create a distinctive look and feel for each of the shorts. "Thanks to the overall vision and leadership of Tim Miller, Jennifer Yuh Nelson, and the rest of the talented team, audiences were able to experience this wonderful collection of animated sci-fi stories created for adults," he added. "What united all these shorts was the overall reverence and passion the creative teams had for the art form and how they respected the intelligence of their target audience, regardless of the specific storylines. "I remember chatting with Alberto Mielgo about his stunning episodes "The Witness" and "Jibaro" — this was a few months before he won the Oscar for his short "Windshield Wiper" — and thinking to myself now this is someone who really cares about realizing his artistic vision no matter how much research and work is involved. Here is someone who really strives to achieve new things with his art. And he wasn't alone. They all seemed to have the same kind of pioneering spirit and belief in the magic of animation. " The Art of Love, Death + Robots : was $45 now $40. 50 at Amazon (opens in new tab) Fall in love with this mesmerizing sci-fi series all over again with "The Art of Love, Death + Robots" from Titan Books. For more on the Netflix series, here's our interview with director Emily Dean for her dream-like "Love, Death + Robots" Vol. 3 segment, "The Very Pulse of the Machine. " Titan Books' "The Art of Love, Death + Robots" (opens in new tab) is available at book stores and online outlets now. Follow us on Twitter @Spacedotcom (opens in new tab) or on Facebook (opens in new tab) . .
Source:
space
URL:
https://www.space.com/love-death-robots-netflix-art-book/
Prev Post
Next Post