The best things to watch, listen, and read to learn about Queen Elizabeth II's incredible reign 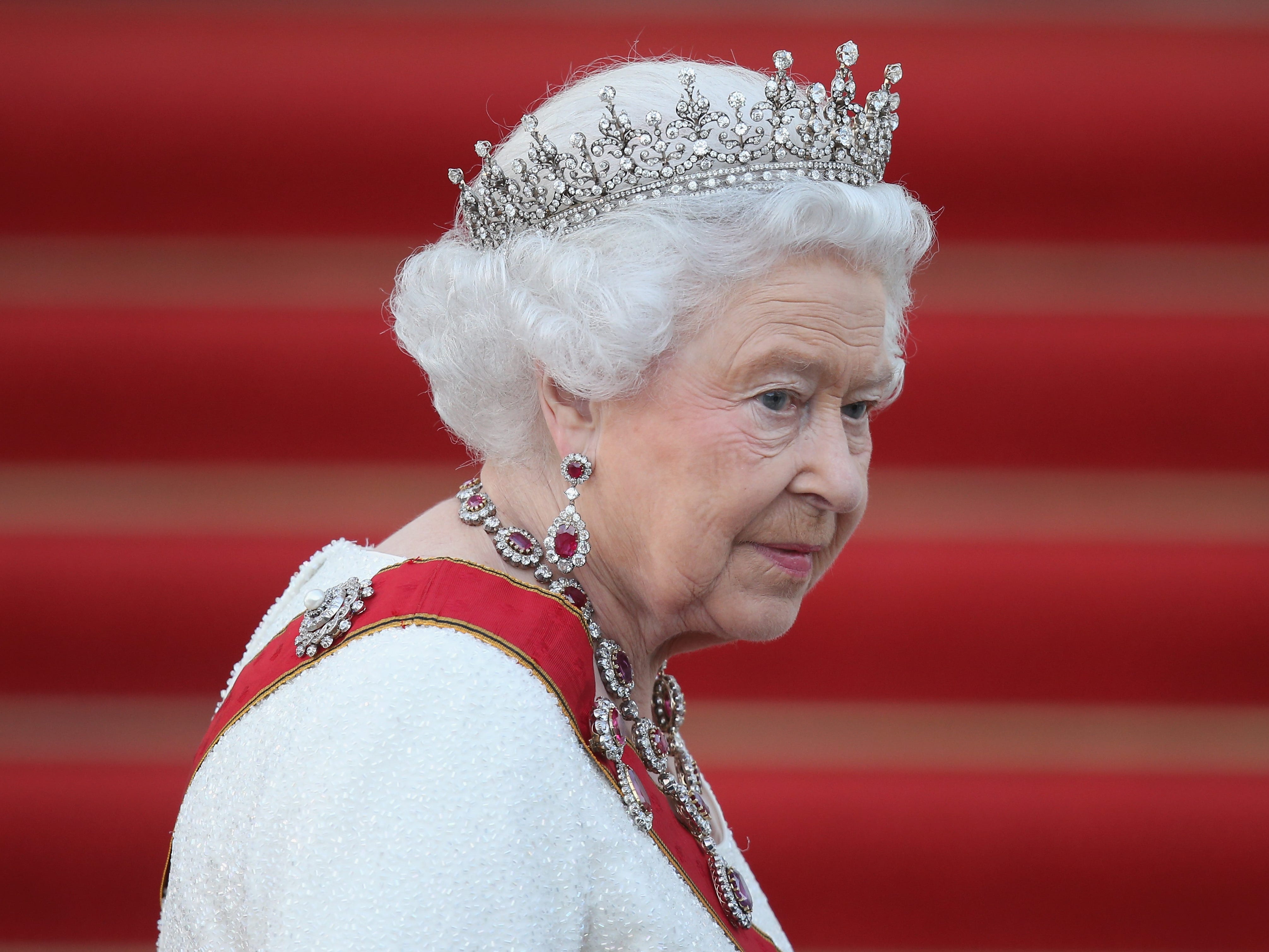 Queen Elizabeth II ruled for 70 years and lived to be 96 years old. Reuters/Getty Images Queen Elizabeth II died on Thursday. She was the longest-reigning monarch in British history. Numerous books, films, TV shows, and podcasts have been made about her incredible 70-year reign.   We listed choice options below to help you educate yourself on why her death at 96 is significant.   Queen Elizabeth II sat at the head of the British monarchy for 70 years. She died at Balmoral Castle in Scotland on Thursday. Buckingham Palace announced the death of Queen Elizabeth II on Thursday. Chris Jackson - WPA Pool/Getty ImagesHer reign has been the subject of numerous books, films, TV series, and podcasts, ranging from academic studies to scathing indictments.  READ: "Queen of Our Times" by Robert HardmanHardman has written several documentaries centering on the royals. Simon and Schuster/ Pegasus BooksHardman penned this 2022 biography after spending three decades covering the British monarchy.  Purchase the book here.  READ: "Elizabeth The Queen: The Life Of A Modern Monarch" by Sally Bedell SmithBedell Smith also wrote a biography on King Charles III titled "Prince Charles. "Elizabeth the Queen THE LIFE OF A MODERN MONARCH By Sally Bedell SmithThis 2012 biography relies on extensive interviews and unsealed documents to craft a picture of the late Queen's journey.  Purchase the book here.  READ: "The Last Queen: Elizabeth II's Seventy Year Battle to Save the House of Windsor" by Clive Irving"The Last Queen: Elizabeth II's Seventy Year Battle to Save the House of Windsor" by Clive Irving. Simon and Schuster / Pegasus BooksIrving's narrative biography follows the evolution of the British monarchy and highlights the ways Queen Elizabeth II adapted to salvage its relevance.  Purchase the book here.  READ: "Queen of the World Elizabeth II: Sovereign and Stateswoman" by Robert Hardman"Queen of the World Elizabeth II: Sovereign and Stateswoman" is written by an expert on the royals. Simon & Schuster/ Pegasus BooksIn this biography, Hardman turns his focus to the monarch's diplomatic travels. Readers join the recently departed sovereign on a trip through 130 countries.  Work your way through it before researching the complicated history of the Commonwealth.  Purchase the book here.  WATCH: "The Crown" on NetflixClaire Foy stars as young Queen Elizabeth II in Netflix's "The Crown. "NetflixThis lush drama follows the journey of Queen Elizabeth II from a giddy newlywed to a stoic monarch. It may be historical fiction, but the touchstones allow viewers to do their own research on what really happened behind the headlines.  Watch the series here.  WATCH: "The Queen" on HBO MaxHelen Mirren portrays Queen Elizabeth II in "The Queen. "Pathé DistributionThis film takes place after the tragic death of Princess Diana. Queen Elizabeth II is forced to face the battle between protocol and public opinion. Take in the gravity of the situation on screen before researching the details of the real-life outcomes and implications.  Watch the movie here.  WATCH: "A Royal Night Out" on Prime VideoSarah Gadon played a teenage Princess Elizabeth in "A Royal Night Out. "Lionsgate FilmsA young princess Elizabeth, a mechanic during World War II, and her sister Princess Margaret, Countess of Snowdon, escape the palace to celebrate Victory in Europe Day on May 8, 1945.  The fact that something like this really did happen and Elizabeth celebrated in the street while incognito makes it riveting to watch. Watch the movie here.  WATCH: "Playhouse Presents: Walking the Dogs" on Apple TVEmma Thompson plays Queen Elizabeth II in the episode. BBCThis episode of "Playhouse Presents" chronicles the incident where an intruder broke into the Queen's bedroom at Buckingham police.  Emma Thompson, always a delight to watch, plays the Queen. Watch the episode here.  LISTEN: "Never Complain, Never Explain: Queen Elizabeth, Prince Philip & the Birth of a Tabloid Dynasty" from Vanity FairVanity Fair Dynasty dives into how the dynamics of the royal family have changed throughout seven decades. Vanity FairThis podcast merges iconic soundbites with contemporary clips to shed light on the Queen's marriage to the Duke of Edinburgh.  Listen to the podcast here. LISTEN: "Queen Elizabeth II: Parts 1 & 2" from The History ChicksThe History Chicks podcast does a two-parter on Queen Elizabeth II. The History ChicksThe History Chicks podcast focuses on significant women in history. Some subjects like, Queen Elizabeth II, earn more than one episode. Listen to the podcasts here. LISTEN: "Queen Elizabeth II" from Gresham College LecturesGresham College lectures are available on a variety of subjects. Gresham College LecturesThis podcast explains how the monarchy operates in the aftermath of its beginnings as a "mystical autocracy. " It comes with a detailed transcript that you can turn to later. Listen to the podcast here.  LISTEN: "April 21st: Queen Elizabeth is Born" from Reflections of History"Reflections of History" uses significant calendar dates to give listeners a snapshot of the past. Shining City AudioThis seven-minute long episode adds context to the Queen's life experience by exploring the world she was born into. It describes what the world was like on April 21, 1926, when her majesty was born.  Listen to the podcast here.   Read the original article on Insider.
Source:
insider
URL:
https://www.insider.com/best-to-read-watch-and-listen-queen-elizabeth-ii-2022-9
Prev Post
Next Post