The Ford Bronco: Everything You Need to Know About the Reborn 4×4 Legend 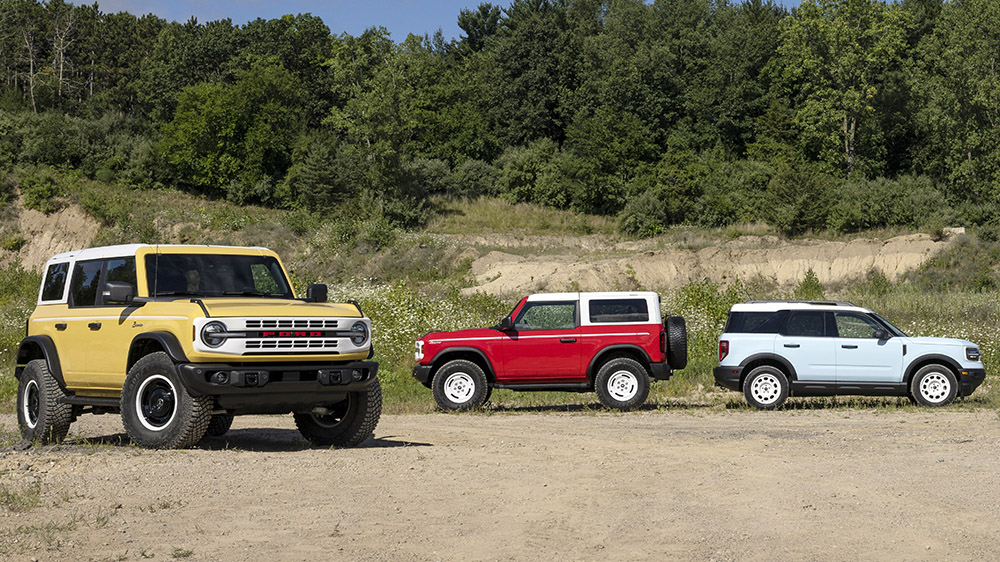