The stock market is poised for a swift 20% sell-off by mid-October with recession increasingly likely, Guggenheim's Scott Minerd says 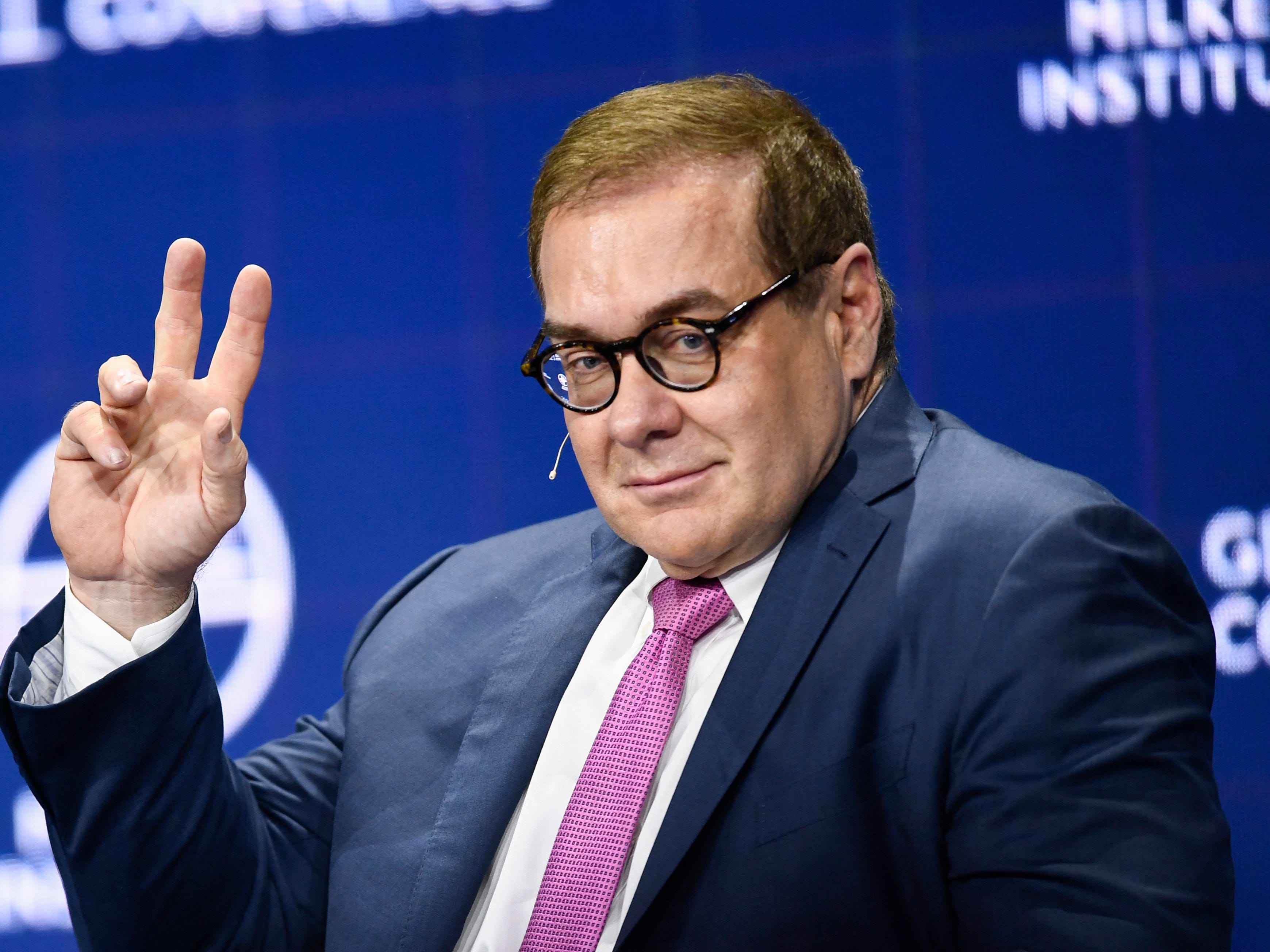 The bear market in stocks is intact and the S&P 500 is poised to plunge 20% by mid-October, according to Guggenheim's Scott Minerd. Minerd said a combination of poor seasonals and overvaluations bode poorly for stock prices in the short-term. Elevated inflation and poor productivity suggest the economy has already entered a recession, Minerd said. Get the inside scoop on what traders are talking about — delivered daily to your inbox. Loading Something is loading. Email address By clicking ‘Sign up’, you agree to receive marketing emails from Insider as well as other partner offers and accept our Terms of Service and Privacy Policy . Investors shouldn't get too excited about the recent rally in stocks as a big decline could be on the horizon, according to Guggenheim chief investment officer Scott Minerd. In a Thursday tweet, Minerd pointed to poor seasonals and elevated valuations amid a period of high inflation as reason to believe that the S&P 500 could crash 20% by mid-October. Minerd followed up his tweet with an interview on CNBC to further expand on his bearish stock market views. "It's really stark to see the price-to-earnings ratio where it is," Minerd said, highlighting that the current trailing P/E ratio of the S&P 500 is 19x. Since 1960, when core PCE year-over-year was 4%-5%, as it is today, the S&P 500's P/E ratio traded at 15. 2x. That difference makes out to a 20% decline in stock prices, which could happen quickly "if historical seasonals mean anything," Minerd said, alluding to the fact that the stock market has entered its worst time of the year. "Given where seasonals are, and how far out of line we are historically with where the p/e is, we should see a really sharp adjustment in prices very fast. " Not helping Minerd's outlook is his view that the economy has likely already entered a recession, and that's being ignored by most investors. "Given the recent strength over the last few days, it appears people are ignoring the macro backdrop, monetary policy backdrop, which would basically indicate that the bear market is intact," "We may very well already be in a recession, I don't see earnings picking up dramatically, and actually I see some downward pressure on earnings coming out of energy and other sectors where we've had price declines," Minerd said. Oil prices in particular have been slammed in recent months, with WTI Crude Oil falling 31% from its June peak. Ongoing strength in the labor market and a healthy consumer have kept many investors from declaring that we are currently in a recession, instead holding out hope that a soft economic landing is still possible. Not Minerd, who looks at other factors like productivity. "Productivity has been abysmal. We are getting more people back to work, but we're actually seeing a decline in the output per worker," Minerd said. "The employment indicator is a laggard. We tend to see unemployment rise after the recession started. A lot of the things people are pointing too are nominally positive. . . but at the same time, inflation is running so high, that in real terms these are actually negative numbers, and that's how we measure GDP," Minerd said. Minerd expects the Fed to raise interest rates by 75 basis points later this month, which should dramatically reprice the short end of the yield curve and lead to it becoming fully inverted, a sign that has historically been a leading indicator of a contracting economy. All-in, these factors give Minerd confidence that the S&P 500 could trade to a range of 3,000-3,400 in the coming weeks. And that's when stocks will look more attractive, according to Minerd. "At that point, I'm a buyer," Minerd said, arguing that positive seasonals after October and a supportive Fed amid plunging stock prices should bode well for a year-end recovery that could last into early 2023. Guggenheim.
Source:
businessinsider_us
URL:
https://markets.businessinsider.com/news/stocks/stock-market-outlook-scott-minerd-20-percent-october-correction-recession-2022-9
Prev Post
Next Post