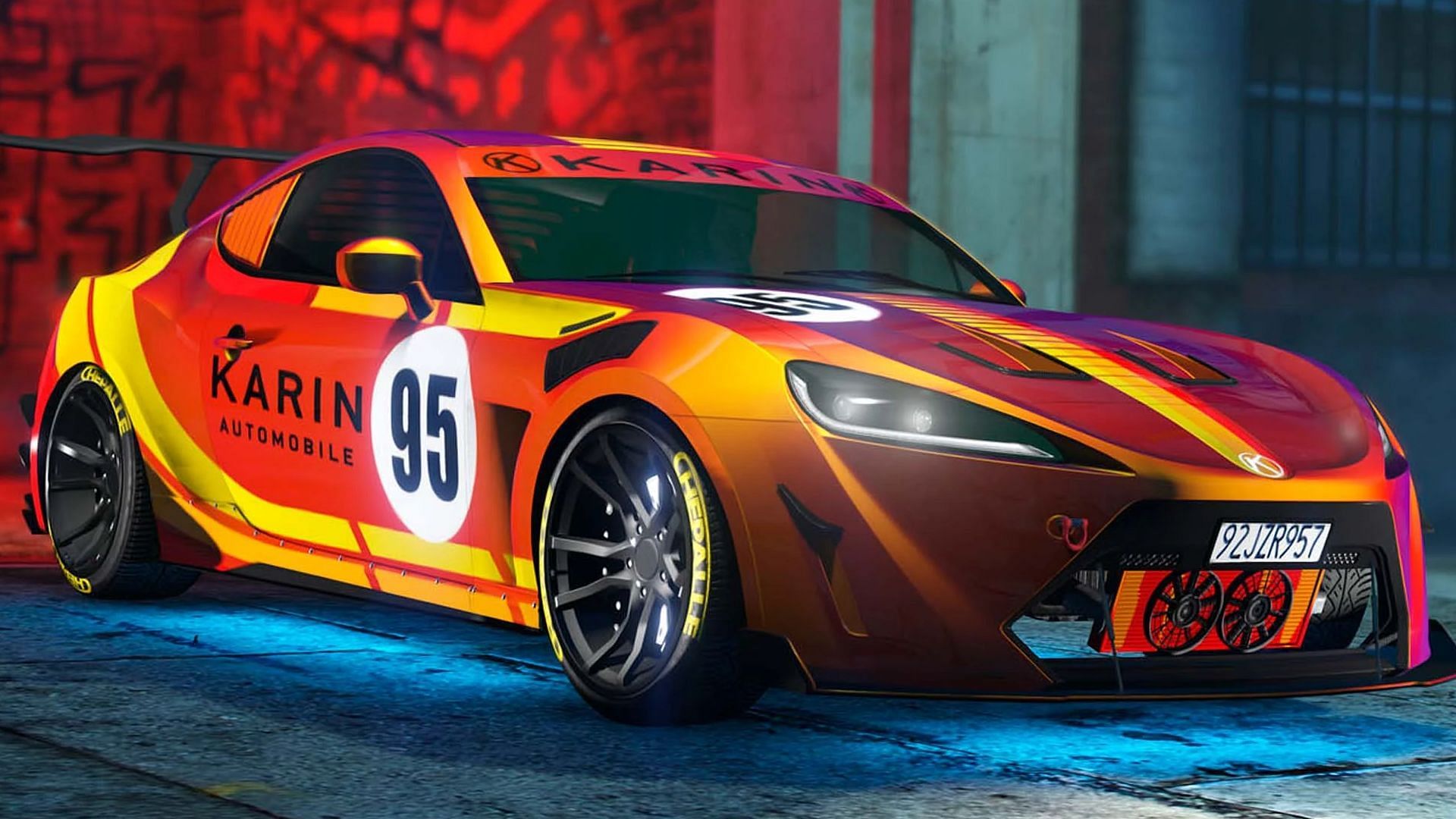 Top speed is a very useful stat in various races. Hence, some GTA Online players might wish to know the fastest Sports cars after The Criminal Enterprises update came out. Thankfully, most of these blazingly swift vehicles aren't just one-trick ponies when it comes to their value. Note: This list was made before the 10F came out, although its lack of HSW upgrades won't matter when it comes to the fastest Sports cars in GTA Online. Also, Arena War vehicles won't be put here as they're not usable in regular races. The Itali RSX is often favorably compared to the Pariah. Both were the best choices one had access to regarding the best overall Sports cars in races. It being ranked fifth might surprise some players, but one should keep in mind that this and the Pariah don't have HSW performance upgrades. A top speed of 135. 30 mph (217. 74 km/h) is still very impressive in GTA Online, even if powercreep has made it outclassed. How far the mighty have fallen. Still, the Ocelot Pariah is the fastest regular Sports car in all of GTA Online. It can be useful in regular races where the ZR380 isn't eligible and if the host opts to disable HSW performance upgrades . Otherwise, it's merely the fifth fastest option in this vehicle class. Its overall performance still makes it competent for general races, but the sheer quantity of HSW alternatives does make it less effective than it used to be a few years ago. On the bright side, past-gen versions of GTA Online still have this as the general best option due to the lack of HSW performance upgrades. The Banshee used to have a top speed of 117. 75 mph (189. 50 km/h), which wasn't all that impressive. However, the HSW modifications from the next-gen port boosted that stat up to 153. 00 mph (246. 23 km/h). That top speed is significantly faster than the previous two Sports cars and isn't that far behind the upcoming two vehicles. Past-gen GTA Online players don't have HSW modifications, so the Banshee is just a middling option in that version of the game. Nonetheless, it is objectively much faster than the previous cars on the PS5 and Xbox Series X|S ports of the game, which justifies its rank. The S95 used to be the fastest Sports car in GTA Online, but The Criminal Enterprises update changed that. Despite the shift, a top speed of 155. 50 mph (250. 25 km/h) makes it way quicker than the vast majority of vehicles in this game. Not to mention, it's only barely slower than the next option on this list. Yes, the Stirling GT is technically a Sports Classic. However, it is a rare example of something that's eligible for races featuring a different vehicle class. In this example, it's surprisingly legal for Sports races. Because one can use the Stirling GT in these races, it's well-deserving for its spot as number one. It's the fastest automobile in the entire game when it has its HSW modifications enabled, capable of going up to a mighty top speed of 156. 80 mph (252. 34 km/h). It's also completely bulletproof in The Criminal Enterprises update due to a bug, making it extremely useful for most general activities in this game. Q. Do you think the Itali RSX and Pariah should get HSW upgrades? Yes No 2 votes so far.
Source:
sportskeeda
URL:
https://www.sportskeeda.com/gta/top-5-fastest-vehicles-sports-car-races-gta-online-criminal-enterprises-update?utm_source=feed&utm_medium=referral&utm_campaign=sportskeeda
Prev Post
Next Post