US satellites in low Earth orbit to be deorbited in 5 years: report 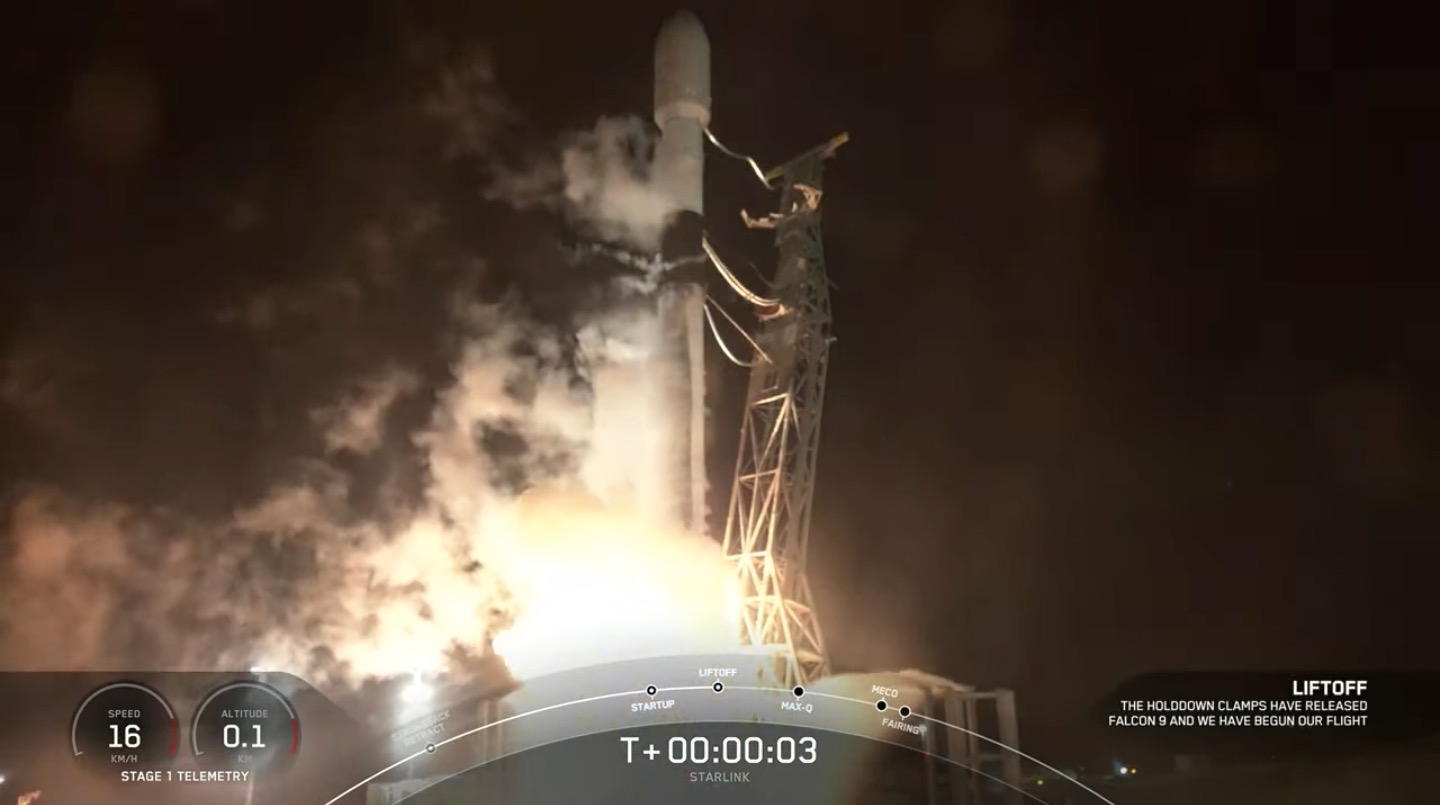 Defunct U. S. satellites in low Earth orbit will need to come down in five years, if a proposed new regulation is approved. Targeting satellite operators, the Federal Communication Commission (FCC) has a draft order (opens in new tab) published Thursday (Sept. 8) requesting the machines be deorbited in half a decade, once those missions have finished. The order was reported by SpaceNews (opens in new tab) . "We believe that a five-year post-mission orbital lifetime strikes an appropriate balance between meaningfully reducing risk while remaining flexible and responsive to a broader selection of mission profiles," the order stated. If approved, this order would be a new arsenal in the FCC's most recent call against space debris . In August, the commission issued an update promising new rules against space junk, particularly focusing on in-space servicing assembly and manufacturing as an emerging solution. Related: The Kessler Syndrome and the space debris problem The FCC, as well as scientists and space agencies, have raised numerous concerns in recent months about the effect of megaconstellations and their effects. Huge satellite constellations like SpaceX 's Starlink could, detractors say, affect observations of the night sky, interfere with potentially hazardous asteroid searches and perhaps affect launch windows due to the number of satellites flying overhead. The European Southern Observatory tweeted a thread (opens in new tab) Friday (Sept. 9) raising its own worries about how Starlink could affect the observations of its telescopes, which take advantage of dark locations in remote areas to perform cutting-edge astronomical observations. Citing a 2020 study, ESO pointed out wide-field survey telescopes like the Vera C. Rubin Observatory may see as much as 50 percent of their observations marred by Starlink streaks at twilight, as SpaceX aims to put at least 12,000 individual satellites into orbit. SpaceX has argued it is taking steps to dim the satellites, however, and that its Starlinks can maneuver in cases of collision. Related: Wow! This is what SpaceX's Starlink satellites look like in the night sky — Chinese scientists call for plan to destroy Elon Musk's Starlink satellites — Space debris forces astronauts on space station to take shelter in return ships — International Space Station dodges orbital debris from Russian anti-satellite test The FCC also made a space debris effort in 2020 that at the time, was said to be the biggest update to space debris rules in more than 15 years. That update focused on safe disposal practices, possible casualty risk and a requirement to U. S. satellite applicants to share collision risk from satellites. Space junk, however, became more prevalent in November 2021 after a Russian anti-satellite test created a large cloud of debris that threatened the International Space Station a few times and created "squalls" of close encounters in orbit. Follow Elizabeth Howell on Twitter @howellspace (opens in new tab) . Follow us on Twitter @Spacedotcom (opens in new tab) or on Facebook (opens in new tab) . .
Source:
space
URL:
https://www.space.com/satellites-deorbited-5-years-low-earth-orbit/
Prev Post
Next Post