WHERE ARE THEY NOW: The cast of 'Laguna Beach,' 16 years later 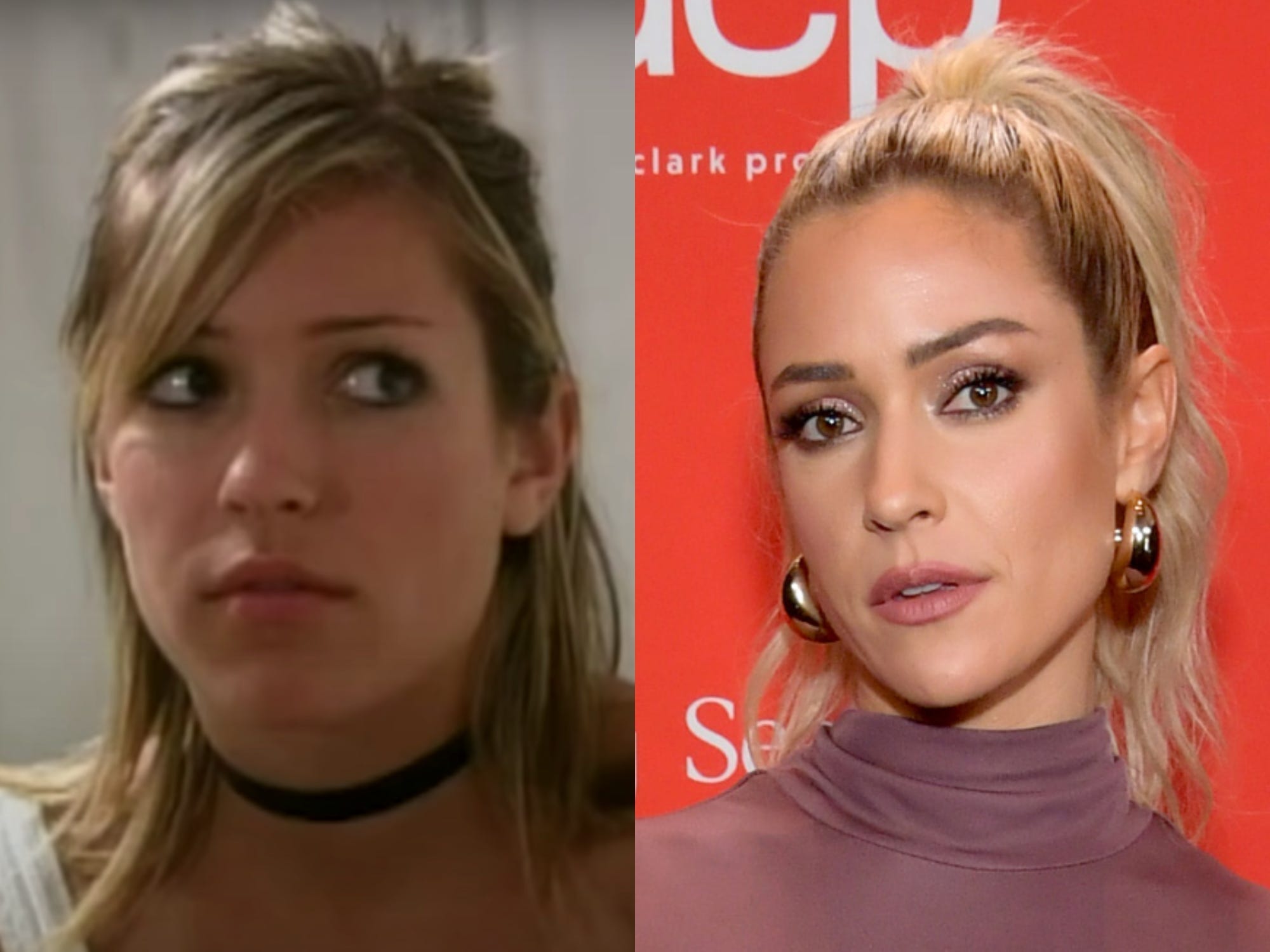